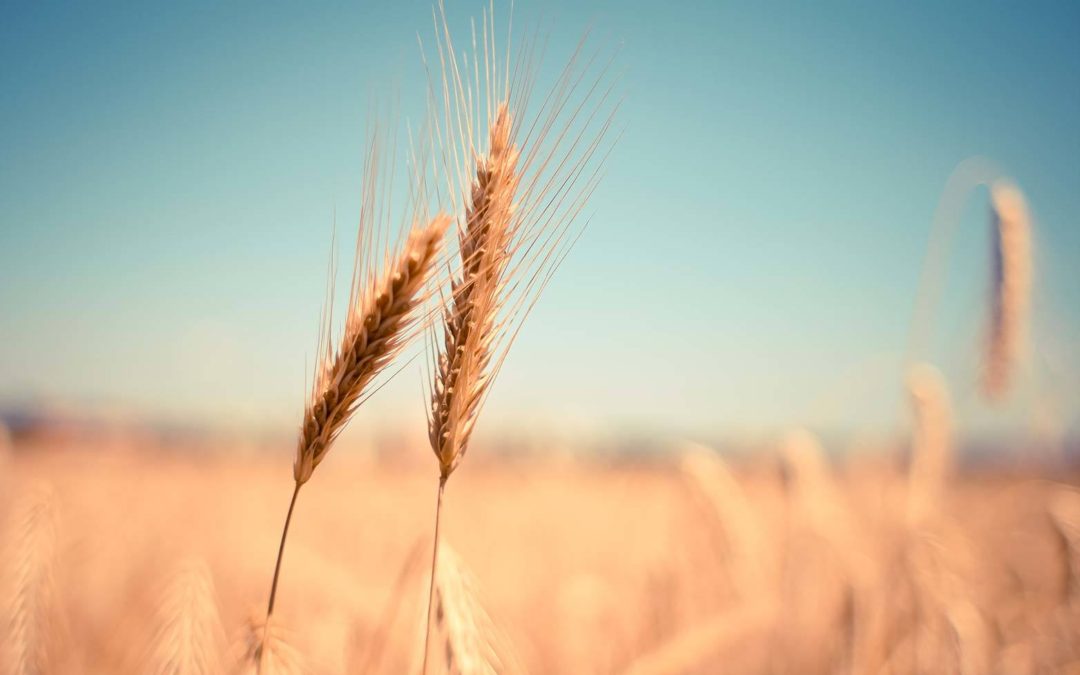 Lunch comes around, and it’s way too hot to go out.  I mean, skin-meltingly hot.  Okay, maybe not for other parts of the world, but for San Diego, it’s hot.  I both love and hate food.  I’ve never been a particularly robust eater (I am very picky), but in the last couple of years, I have had to adhere to a strict gluten-free diet.  If I don’t, I get incredible pain and a head-to-toe rash.  I worked with doctors for a year to figure out the reason for this mystery rash and terrible stomach pains.  Now I know.  Autoimmune diseases run in my family. So I wasn’t so surprised to find out I likely had one.

I also discovered a plethora of food I’m allergic too.  Great.  Awesome.  Because my already picky palate needed more things to avoid.  It’s not a die-if-I-eat-it allergy, so I will indulge in some of the things I’m allergic too.  I have an epi-pen to carry around with me like a sword against the day the food DOES try to kill me.

That’s all good.  I can live with that.  (YUM, YUM peanuts!  I WILL NEVER GIVE THEM BAD BOYS UP!)

However, I can’t guard against gluten.  Wheat, barley, rye, and shame.

That’s right.  I see it on my Facebook feed and in the faces of people in the restaurant when I have to explain to the waitress why I can’t eat the spoon that was nestled in among those delicious (yet poisonous) slices of bread.  Going out to eat is rife with stress and wonder if the things you’ll get will be prepared to the best of the kitchen’s ability to keep it gluten free.  And then wondering if that isn’t enough.

When the first tell-tale signs of the rash first appear and you rack your brain thinking, Where and what did I eat that could have caused this?

Because you’ll want to avoid it in the future.  Or maybe just eat it with the knowledge you might get sick.  Life is all about what the ROI is on the risk of getting something contaminated with gluten vs. getting dinner.  Or lunch.

So here I am, faced with the cafeteria salad bar.  Usually a place of tranquility and general gluten-free-ness.  I intended on making a salad.  I get all the way down to the end, and I spy what is decidedly not quinoa.  I hesitate.  It’s right next to the corn.  I can’t get the chicken usually because it gets grilled on the same grill as the buns.

I nibble my lip.

I mean… it looks like puffed rice, right?  That should be okay.

At the last second, I catch one of the workers and ask.  It turns out, it’s barley.  So now, the once un-contaminated salad bar has a gluten element to it.  I start considering the corn to the side because I know how these things work.  People use the same utensils to get the different options.  Not intentionally, mind.  Just not thinking.

I know, because I was once one of them.  I grew up with migraines and a general dislike of food and times when eating made me sick, but without understanding why and the erraticness of the symptoms, I went blithely through life without a care as to what it would be like with a food allergy.  I didn’t care if I used the same tongs for the lettuce as I used on the carrots.  I mean, why would I stop to think?  I had zero concept of food being the enemy.

But I know now.  Oh, boy do I understand now what it’s like to fear food.  And to wonder if what you’re getting is going to make sense.

So now, I was faced with the fact that my salad might very well be contaminated.  What little of it I had put in my salad container.  It hit home to me that once again I was going to have trouble eating because of limited options.  Over the weekend, I asked for a gluten-free grilled cheese and tomato soup from our favorite little outdoor grille.  They’re really good (usually) but the waitress brought the soup with the bread.  I think the soup was okay, but that spoon was right on top of that bread.  And I hated doing it, but I had to ask her to bring me another spoon.

I remember feeling the eyes of the other customers on me.  I asked for another spoon again, explaining that I can’t eat gluten.  And she did bring me a spoon, but I felt awkward.

Because it’s popular to shame people who are gluten free.

The lady next to me spoke up, and I inwardly cringed until her words penetrated my fear.  She was telling me she had the same problem I did.  And it struck me as sad that my first response was that I might be about to get flack for being gluten free.

I didn’t, and that made me happy.

But from that moment in standing at the salad bar, remembering my experience this weekend with the soup and feeling that overwhelming frustration at not being able to eat anything I wanted… well, that gave birth to this post.

Maybe the gluten-free fad dieters are obnoxious, but you know what?  It’s not my business.  Same way, someone following paleo or Atkins isn’t any of my business.  I am GRATEFUL to the sheer amount of gluten-free eaters even if the disdain my makes my life harder.  Why?

Because they make it easier for ME to eat.